The topic was Contracts: Mistakes and other bases for non-performance.

For more info visit The 2018 competition website. The memos for the interviews are below.

Interview Memoranda to Lawyers from Secretary

Sam Duval is the President of a small company, Global Aviation, Inc., which is engaged in the buying, selling, and leasing of aircraft. Sam has made an appointment to get your advice. Sam indicated that “a contract issue has arisen out of an online sale of an airplane.” Sam indicated that Sam “didn’t much like lawyers generally, but this was a time Sam needed a good one.”

Alex Jabez made an appointment. Alex didn’t want to go into details over the telephone, but I did learn that Alex wants to consult with you about getting money paid in advance for a luxury hotel room refunded. Alex said (s)he was upset by how (s)he has been treated by the hotel’s manager.

Ricky Horne called for an appointment. Ricky needs to consult you about a “flagrant breach of an agreement to marry.” Ricky wants to know what legally can be done about it in this jurisdiction. Ricky sounded none too happy about the situation and a bit desperate.

Johnny (Jenny) Wells called for an appointment. (S)he is the lead guitarist for the Dream Power band. The band is on a round-the-world tour and it has run into a problem with a lease of a performance venue located here (in your jurisdiction). 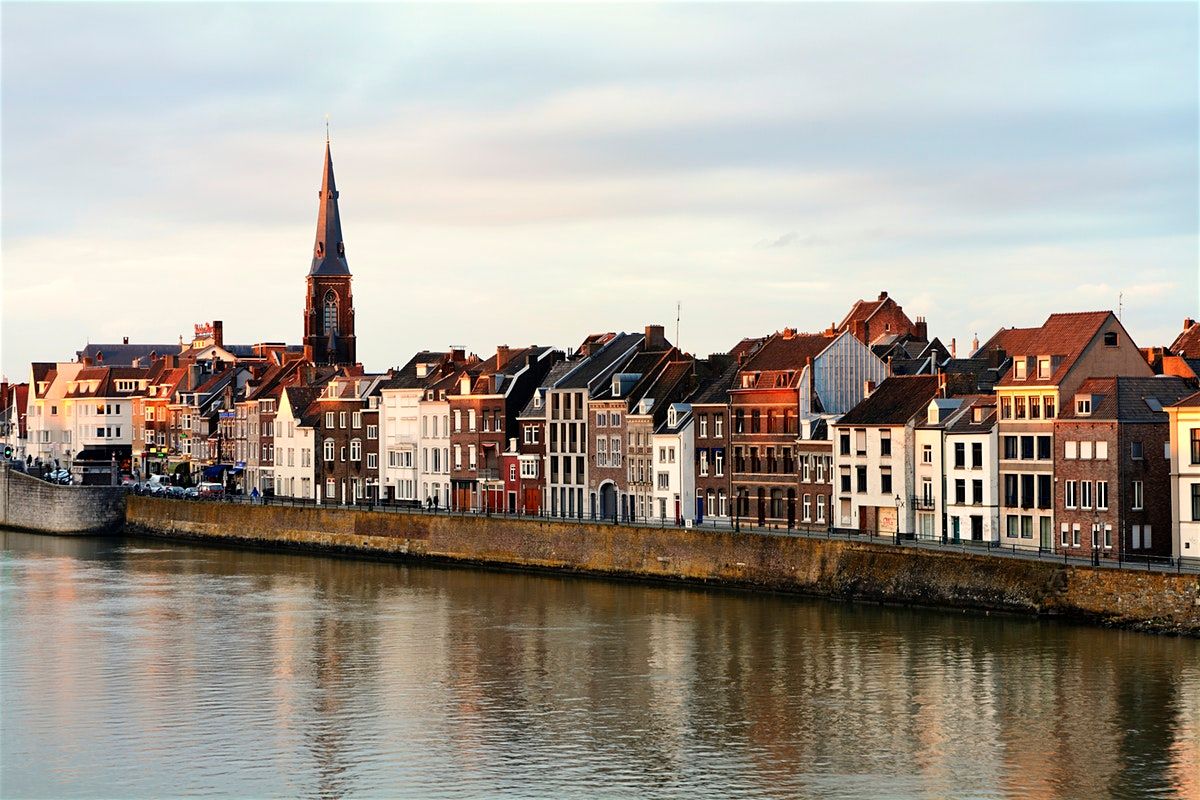 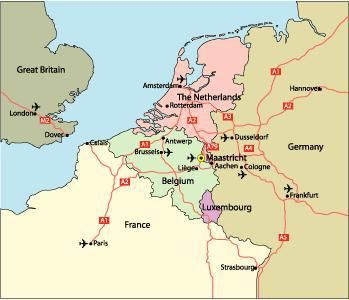 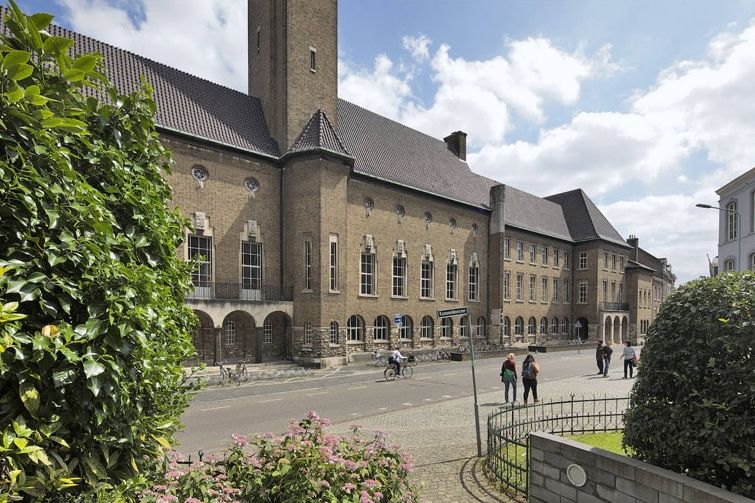